The Isle of Man is a public transport paradise which is easily accessible without a car or motorbike. Yes, we know that most TT fans want to bring their own vehicle to get around, but most of the places that you will want to travel to, can be accessed using the Isle of Man’s excellent public transport system.

It’s a little-known secret that many repeat TT fans leave their bike or car at home and travel on foot, using public transport. They have become accustomed to letting public transportation take the strain. Getting from one side of the Island to the other can take just 20-30 minutes. Remember, the Isle of Man is small and won’t take you long to get around! If you take into consideration increased traffic flow and road closures it often takes longer to travel from place to place with your own vehicle than using public transport.

All of our packages include return port transfers to your accommodation and all of our carefully selected accommodation is situated close to a public transport route.

The Island has three great transport options including the Island’s bus service which goes everywhere, apart from the mountain section during the TT, for obvious reasons. You can catch a bus from the airport or the sea terminal to anywhere on the Island, most services depart the major transport hubs, ports and Douglas. You can use the bus service to get to different vantage points around the TT course, but you’ll need to ensure that you travel before the roads close, and you could potentially be in the same location for the day as the return service will not come back until the roads are re-opened.

Another transport option is the Isle of Man Steam Railway that operates from Port Erin in the South coast of the Island, to the capital Douglas, via Port St Mary and Castletown. This is a regular service throughout the TT period. If you plan to stay with 4 Ever TT during the TT then the campsite in Colby even has a station on site!

The Manx Electric railway serves the east coast of the Island, travelling from Douglas to Ramsey in the north, with all services going through Laxey. Laxey is also the place to join the mountain railway to the summit of Snaefell, the Island’s highest point. If you choose to watch the racing action from the bungalow, then you can travel from Laxey on the Snaefell Mountain Railway which is a great vantage point.

More from the blog 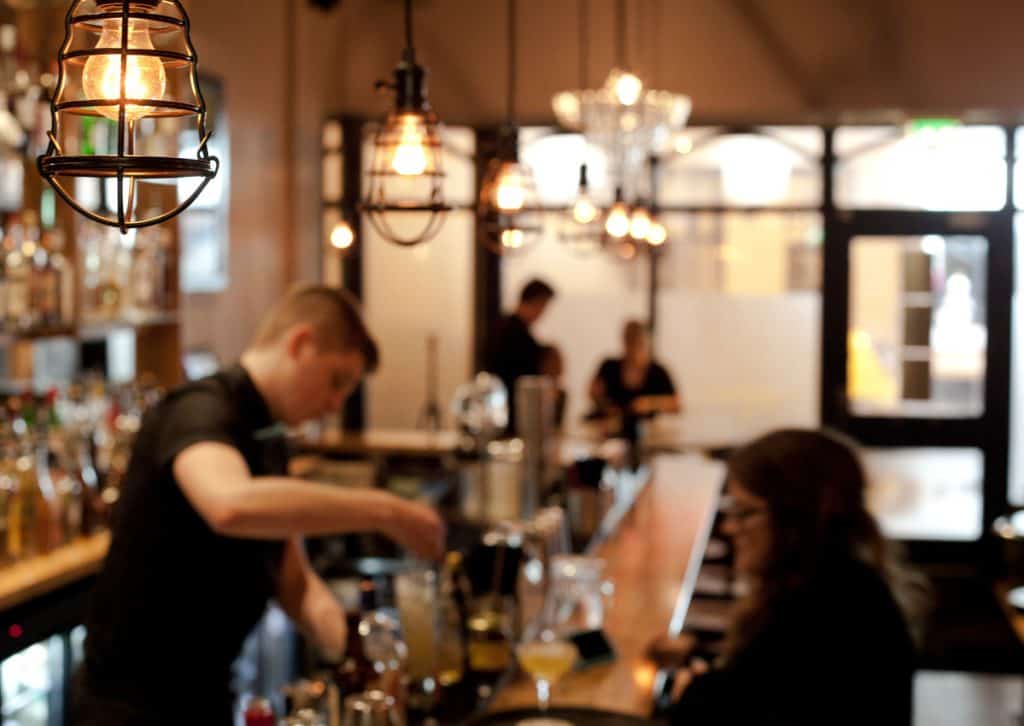 There's nothing better than enjoying the TT atmosphere after a day in the hedges watching the greatest show on Earth.

10 Manx Specialities You Must Try

The Isle of Man might be known among bikers for the TT, but it’s also a paradise for foodies. With such a lush natural environment, Manx produce is world-class. 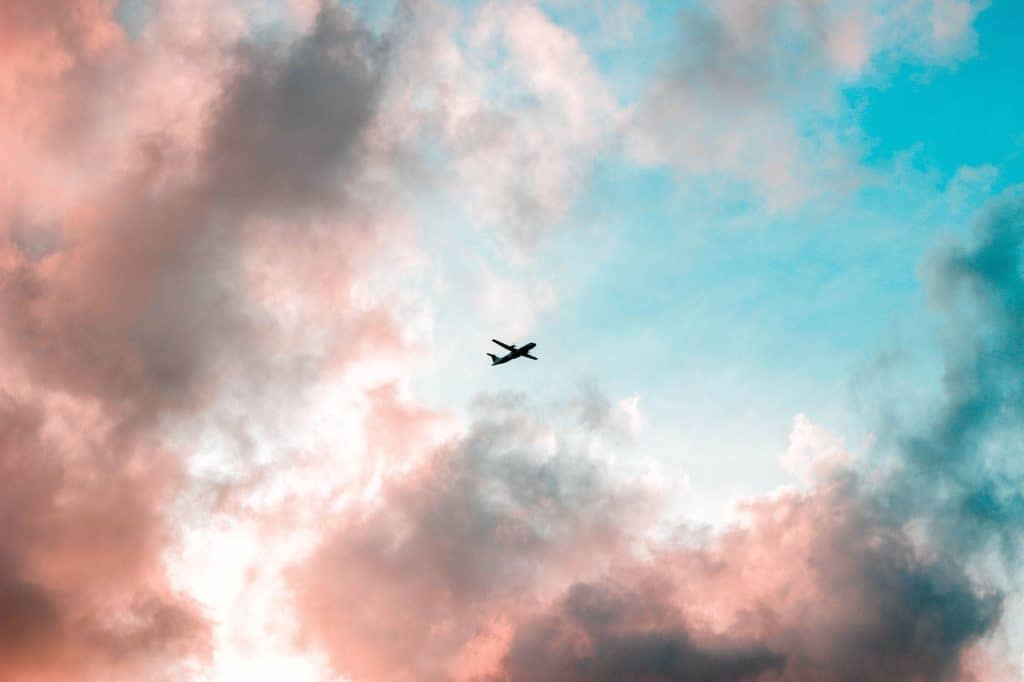 Our Guide To Travelling To The Isle Of Man

Travelling to the Isle of Man is not always the simplest task so here's our guide to the different ways of getting here...