Anyone who is familiar with the ferry journey to the Isle of Man during TT fortnight will recall the crowded passenger spaces, with bikers squeezed in everywhere and, despite the excitement, a slight feeling of everyone having their elbows in each other’s ears. A bit like the tube at rush hour.

Well, that could shortly be a receding memory as the Isle of Man’s only ferry company looks towards the launch of a new “national flagship”  in 2023.

The Isle of Man Steam Packet Company’s upcoming Manxman will accommodate up to 50% more passengers per sailing than the current stalwart, Ben-my-Chree. The “Ben” entered service in 1998 and can carry 630 passengers at full capacity. Manxman will take up to 949 on the Heysham route.

It is intended that Ben-my-Chree will continue in service as a back up to Manxman for Isle of Man TT Races and Classic TT & Manx Grand Prix. As well as providing an increase in total spaces per sailing, Manxman promises to offer a much higher level of comfort and service. There will be twice the number of cabins compared to her older fleet mate, more outside decks and more accommodation for pets.

Additionally the Steam Packet Company say there will be better onboard entertainment and improved children’s facilities. A very welcome addition for many passengers will be the inclusion of three lifts from the car decks offering more than seven times the capacity of the current lift on Ben-my-Chree.

The Diesel-electric hybrid is due to enter service in Spring 2023, and is due to be built in South Korea. 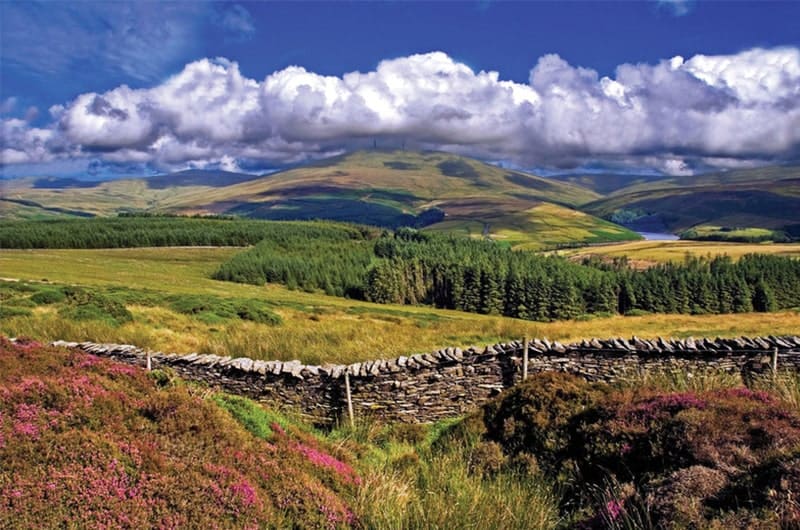 Welcome back to the Isle of Man

In August 2019, when we said goodbye to guests who had visited the Classic TT, we and the world didn't realise...