The Manx Motor Cycle Club and Department for Enterprise have today confirmed plans for a ‘new look’ Manx Grand Prix in 2022. It follows a review undertaken by both organisations earlier this year, working closely with other stakeholders critical to the delivery of the event including the TT Marshals Association, Manx Road Racing Medical Services and ACU Events Ltd.

The review was designed to ensure the long-term sustainability of the Manx Grand Prix, which is set to celebrate its centenary in 2023. Factors considered as part of the review included:

The new look for the event will bring to an end the use of the Classic TT designation, with a five-race programme planned featuring a range of classes for modern and classic machinery all held under the Manx Grand Prix title.

The Manx Grand Prix Races for modern machinery will be more closely aligned to the Isle of Man TT Races, with the Senior and Junior Races, for Supersport and Supertwin machines respectively, operating to similar (but not identical) specifications as seen at the TT, giving riders the opportunity to achieve their goals on the TT course.

The Classic Manx Grand Prix races will build on the Island’s reputation for high profile classic motorcycle racing, with the world’s best teams and many of the leading TT competitors expected to take part.

The duration of the event will reduce from fourteen days to nine in 2022, starting on Sunday 21st August and culminating on Monday 29th August (August Bank Holiday). This reduction will ensure sufficient marshalling cover can be provided for all qualifying sessions and races, whilst reducing the overall net cost of the event to the Isle of Man taxpayer and lessening the impact of road closures on local residents and businesses.

The Manx Grand Prix will also follow the Isle of Man TT Races by adopting the new Safety Management System being introduced for racing on the Mountain Course, which is aimed at driving safety performance across all areas of the events.

In a further development, the Manx Motor Cycle Club have also appointed ACU Events Ltd as race organiser, who have fulfilled the same role at the Isle of Man TT Races since 2008. The Manx Motor Cycle Club will retain ownership of the Manx Grand Prix brand and lead the administrative delivery of the event, whilst the Department for Enterprise will continue to provide the funding required to stage the event, provision of facilities, infrastructure and logistics, in addition to assuming responsibility for event marketing and promotion.

A spokesperson from the Manx Motor Cycle Club said:

‘Having continually evolved since its inception in 1923, these latest set of developments announced today for the Manx Grand Prix mark an exciting, new chapter for the famous event. ‘Ensuring its long-term sustainability, we have acted not only to address the challenges that the event faces, but also to inject new energy into both the look of the event, to which we believe will lead us to a successful future that stretches long beyond the centenary event in 2023.’

‘Having played an important role in our visitor economy for almost 100 years, I greatly welcome the developments announced today with regards to the Manx Grand Prix. ‘This key event contributes a significant £7.1m to the wider Manx economy and, when combined with the Isle of Man TT Races, accounts for £44m of visitor spending, which could be supporting up to 815 jobs in the island’s economy. It was therefore crucial that, together with the Manx Motorcycle Club, we undertook this review to identify ways that can help us to ensure the long-term sustainability of the event ahead of its centenary in 2023.

‘As the event enters a new and exciting phase, working alongside all key delivery partners, we are committed to ensuring its future success, supporting the Manx Motor Cycle Club and the other organisations involved for many years to come.’ 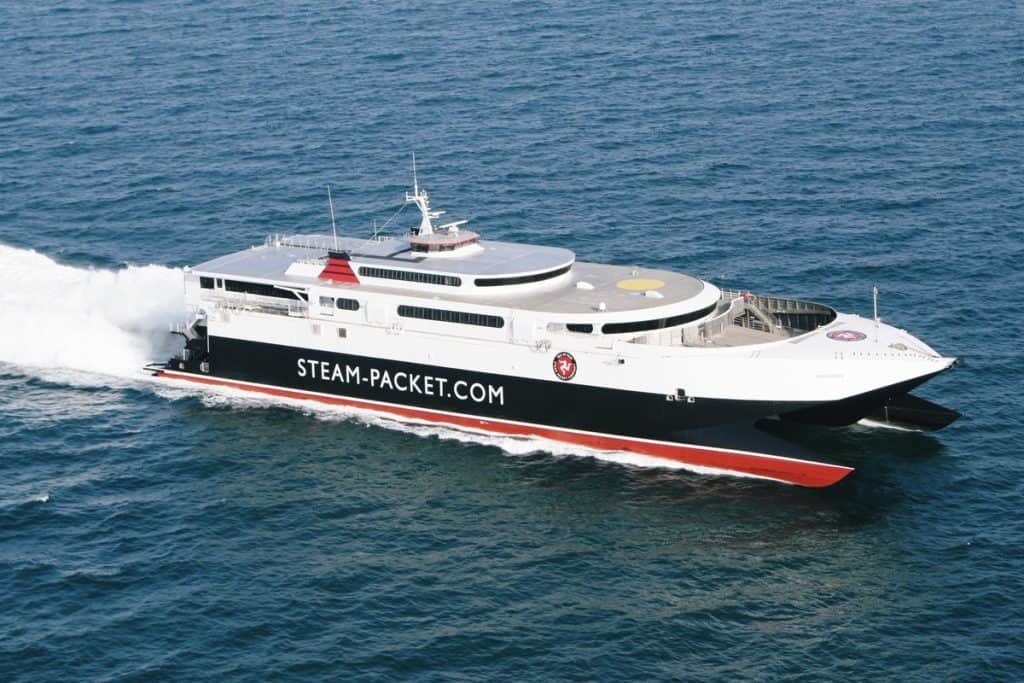 The countdown has begun for TT 2023, and now is the time to secure your place as travel and accommodation spaces are selling quickly. 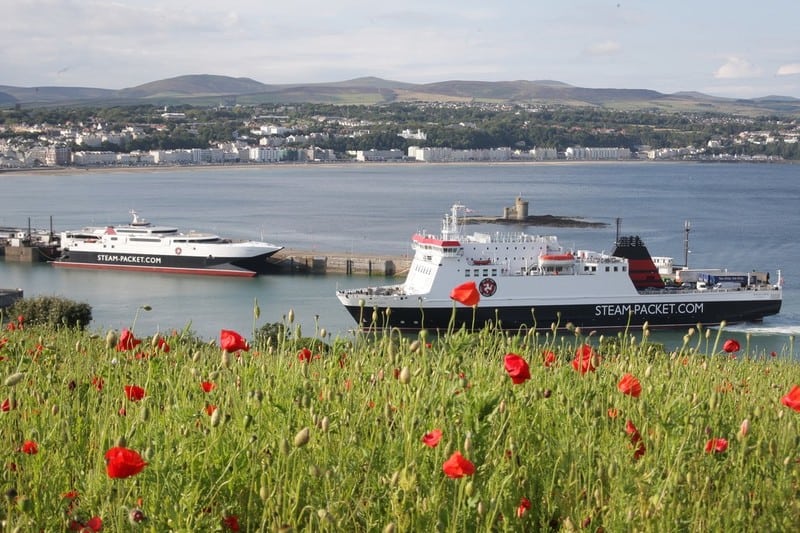 Is the Isle of Man on your New Year’s resolutions?

The Isle of Man is a great destination to include your new habits or to accomplish a personal goal. 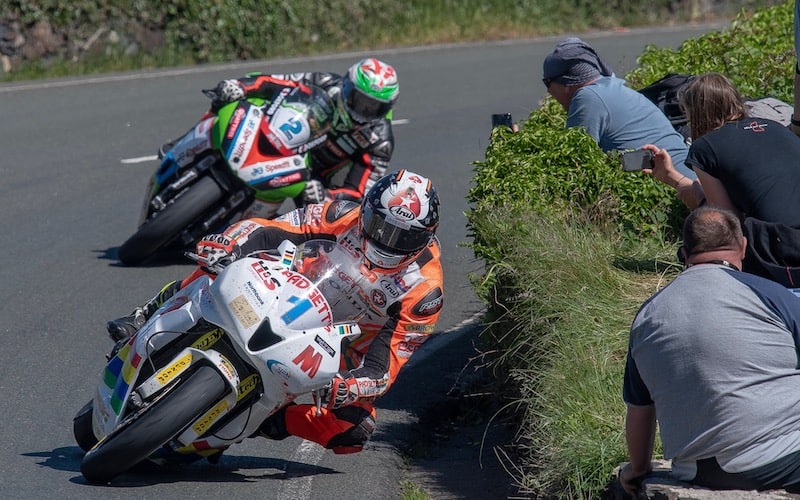 This week we’ve added two new packages to our range of TT Tasters for this year’s TT.