Congratulations to the winner...

Thank you to all that entered the competition. Keep your eyes peeled for more upcoming competitions announced via the Duke Travel Facebook page!

The prize draw is open to all UK, Isle of Man, Channel Islands, Republic of Ireland residents aged 18 years or over, except employees of the Promoter, their families, agents or any third party directly associated with administration of the prize draw.  All entrants must have a valid email address.

The prize draw is free to enter and no purchase is necessary.

It’s a condition of entry that participants agree to receive marketing emails from Duke Group companies and that they’re still signed up to receive these emails by the date the winner is announced: 6th November 2020

Participants can unsubscribe at any time from future e-mails or direct mails by using the unsubscribe function or following the instructions to unsubscribe stated on any direct mails received.  However, by unsubscribing before the draw is made you would invalidate your entry in to the prize draw.

The opening date for entries is 4pm on the 30th October 2020. The closing date of the prize draw is midnight on 5th November 2020.  Entries received after this time will not be considered.

The Promoter accepts no responsibility for entries not successfully completed due to a technical fault (including any technical malfunction, computer hardware or software failure, satellite, network or server failure of any kind).

No bulk, machine generated, consumer group or third party entries will be accepted. Entries will only be allowed in accordance with these terms and conditions. Any attempted interference with the running of this promotion will result in a void entry, or in extreme circumstances the promoters may close the draw, void all entries and re-run at a later date.

The Promoter reserves the right to replace the prize with an alternative prize of equal or higher value if circumstances beyond the Promoter’s control makes it necessary to do so.

The prize isn’t negotiable or transferable.

The winner will be notified by 6th November 2020 and announced on the Duke Travel Facebook page. If a winner doesn’t respond to the Promoter within three days of being notified by the Promoter, then the winner’s prize will be forfeited and the Promoter will be entitled to select another winner in accordance with the process described above.

The decision of the Promoter regarding any aspect of the prize draw is final and binding and no correspondence will be entered into about it.

The winner of the prize draw will be announced via the Duke Travel Facebook page and via www.duketravel.com/competition by the 6th November 2020.

If you’re the winner of the prize draw, you agree that the Promoter may use your name, image and town or county of residence to announce the winner of this prize draw and for any other reasonable and related promotional purposes in the media.

Personal data supplied during the course of this promotion will not be passed on to third party suppliers except as required of the winner for fulfilment/delivery/arrangement of the prize.

This prize draw is not sponsored, endorsed or administered by Facebook, twitter, instagram or any other social media sites and participants agree that none of these organisations have any liability for the operation of this promotion or supply of the prize.

Insofar as is permitted by law, the Promoter, its agents or distributors will not in any circumstances be responsible or liable to compensate the winner or accept any liability for any loss, damage, personal injury or death occurring as a result of taking up the prize except where it’s caused by the negligence of the Promoter, its agents or distributors or that of their employees. Your statutory rights aren’t affected.

The prize draw will be governed by Isle of Man law and entrants to the prize draw submit to the jurisdiction of the Manx courts.

The Promoter of this prize draw is Terrific Travel Limited of Champion House, Tromode, Douglas, Isle of Man IM99 1DD. 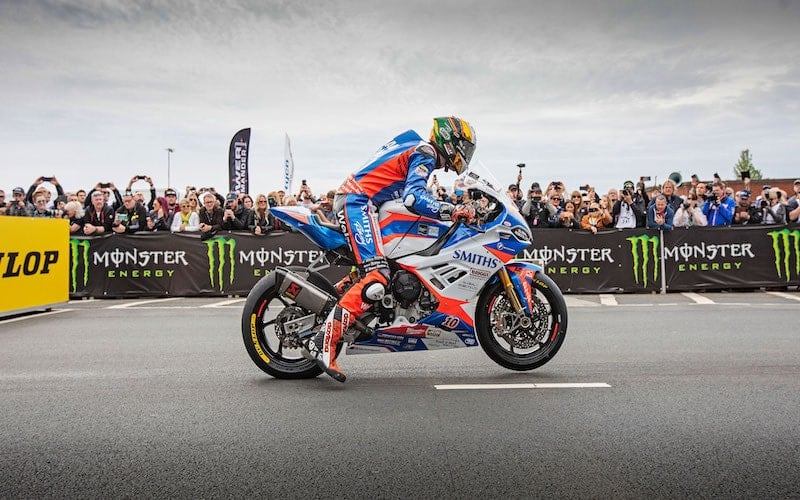 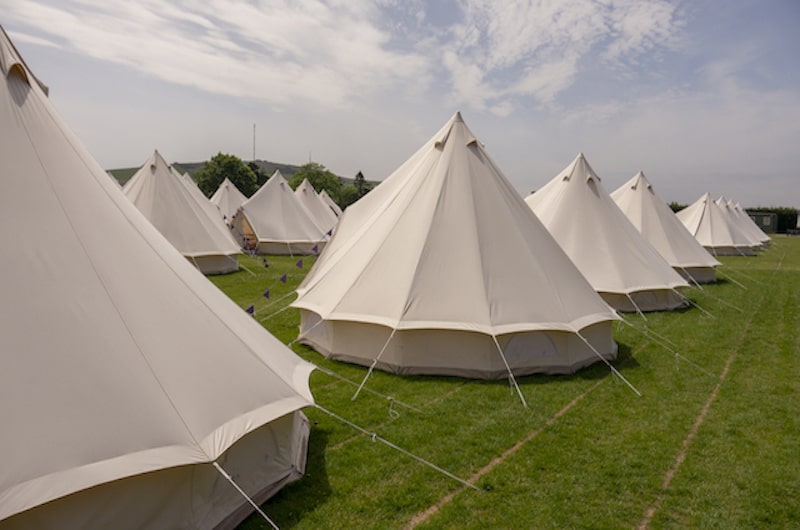 Top five reasons to glamp at the Isle of Man TT

Glamping is becoming a popular option for TT Visitors, we have put together our top five reasons why you should glamp. 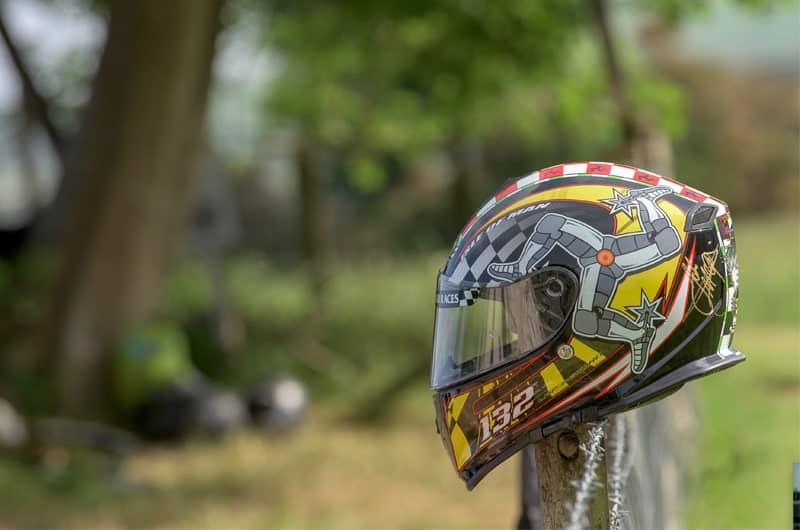 Make the most of your stay at the Isle of Man TT by pre-booking one of our holidays extras. For more details on all the options, call or email us.