Low cost airline easyJet’s summer 2020 schedule has been unveiled today, meaning it is now possible to book flights for next year’s Isle of Man TT Races from five UK airports.

Fans can now purchase tickets to fly from London’s Luton and Gatwick airports as well as Bristol, Liverpool and Belfast.

With average flight times of less than one-hour and competitive pricing, easyJet has become a popular alternative to the ferry, especially for visitors who don’t need to bring a vehicle to the Isle of Man.

As well as easyJet, TT holidaymakers can take advantage of services from Edinburgh with Loganair, Dublin via Aer Lingus and British Airways from London City, all of which are available to book now.

Further routes are expected to be confirmed shortly by Flybe. In 2019 departure airports for Flybe included Manchester, Liverpool and Birmingham.

With the availability of “Go Explore” cards allowing travel on all Isle of Man Transport bus and rail routes for up to seven days, flying is increasingly being seen as a viable and convenient way for fans to reach and enjoy the TT Races.

However, the Isle of Man Steam Packet Company remains the first choice for anyone looking to bring a motorcycle to enjoy the famous Mountain Course outside of race periods. For the latest availability see the blog here.

IOMTT Travel offers a wide range of accommodation packages, many of which include Go Explore travel cards. 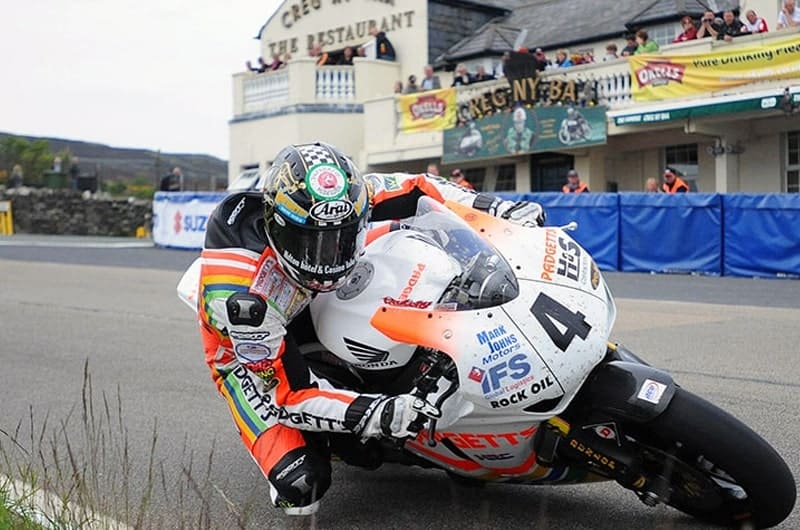 The Top 5 Pubs on the TT Course

The Isle of Man TT Course is unique in many ways. It is one of the longest, oldest and fastest motorcycle race courses in the world, with one of the biggest collections of pubs... 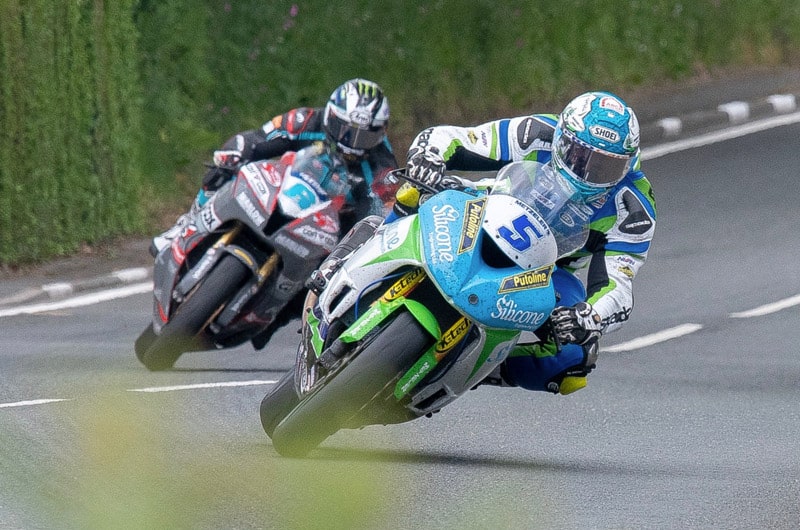 Turning our thoughts towards TT 2021, it is destined to be bigger and better than ever. This is one event you won’t want to miss out on! 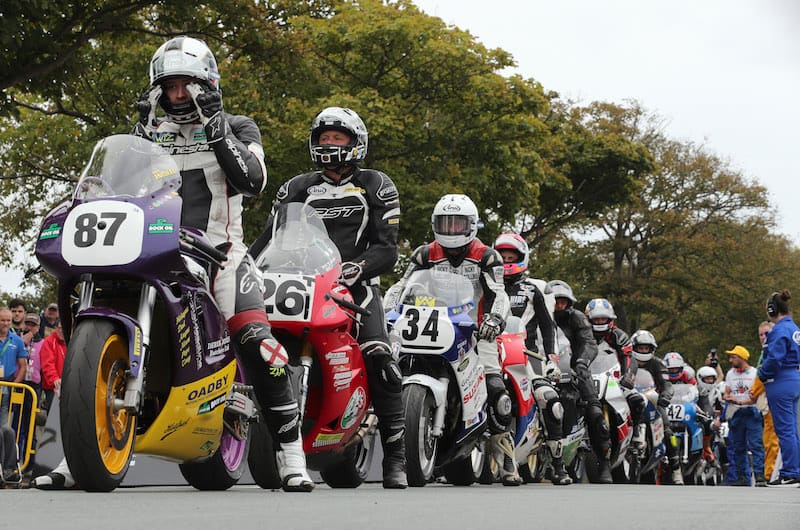 Classic TT cancelled due to COVID-19

It is with regret, but understanding, that we pass on the news of the Isle of Man Government’s decision to cancel the 2020 Classic TT and Manx Grand Prix.

TALK TO AN EXPERT